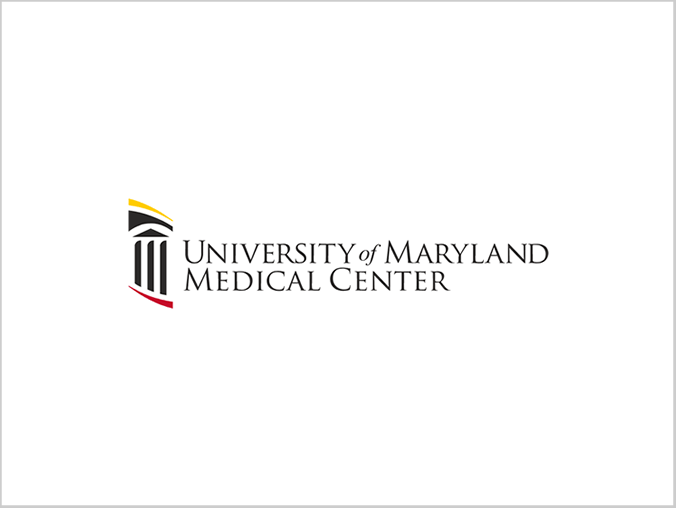 “The list of items to insulate adds up, you see a steam station and you say, ‘Yeah, that’s something we can definitely insulate. And here’s a globe valve, a strainer, a bonnet,’ and the calculations include surface area and heat loss that add up.”

In the summer of 2017 at the Department of Energy’s Better Building Summit, we met Shannon Enterprises, which designs and makes reusable thermal and acoustic insulation blankets.

We never gave insulation much thought; and when we did, our view was “set it and forget it.” We learned maintenance workers can remove reusable insulation in a few minutes, inspect or repair a valve or steam trap, and easily replace the product in the same position initially installed. People assume insulation is fiberglass, with a cover; they don’t think of it as a blanket to remove and replace and make a component accessible.

Fred Weiler, president of CVA Energy & Industrial Products, Inc., is an NIA Certified Insulation energy appraiser who often hears customers say, “We’ve looked at our insulation and are in good shape,” or “We don’t have the funds.” Weiler tells maintenance and energy managers to request an energy survey to explore the payback from insulation.

“The surveys are often free,” says Weiler. “And if they’re done correctly, the result is ‘found money.’”

As we delved further to learn about how reusable insulation works and how it could benefit the UMMC campus, Shannon Enterprises shared the experiences of a few other healthcare campuses. According to Kevin Kanoff, the campus energy engineer for the Milton S. Hershey Medical Center, an audit identified energy-savings opportunities for nearly 80 steam components and calculated a payback within 15 months. Kanoff’s annual energy savings from reusable insulation is $250,000 and climbing, and the payback continues as long as the insulation is in place.

Randy Haines, energy manager at Thomas Jefferson University in Philadelphia, says the primary reason he invested in reusable thermal insulation was for the two-year payback. Haines hired an ESCO, an energy service company, to look at what kind of energy efficiency he could get; part of their recommendation was to install reusable insulation blankets.

Later in 2017, we asked a sound and vibration control specialist to survey UMMC’s system. The results showed reusable insulation would reduce by 80 percent the medical campus’ annual steam costs for the portion of the system surveyed and decrease ambient room temperature by as much as 25° F. We moved forward with the first phase of a multi-part project in the fall of 2017.

Our reusable insulation project at UMMC took place in three phases, ending during the first quarter of 2018. Phase one began with contractors taking field measurements for approximately 100 components over three days. We didn’t think we could insulate a chilled water pump because of its shape and configuration, but the measurements and audit of each component provided us with a product that has a snug, efficient fit.

“We tackled some P-K Compact semi-instantaneous indirect water heaters in phase two as well as pumps,” says Adam Adelsberger of AAC Independent, the sound and vibration control specialist hired by UMMC. “Nothing is out of the question with a properly measured survey; insulating valve bonnets and smaller steam stations are opportunities too.”

We will continue recouping money from the parts of the system we have insulated and put that savings toward insulating more components of the steam system. The energy survey shows that over the life of the reusable blankets, we can expect to save $436,000 in steam costs for the nearly 100 components insulated. With reusable blankets in place, we figure to see a heat-loss savings of 1.5 billion BTUs per year. The project team estimates annual emissions savings attributable to the reusable blankets will exceed 152 lbs. of nitrogen pollutants (NOx) and more than 50 tons of carbon dioxide (CO2)

“The list of items to insulate adds up,” says Adelsberger. “You see a steam station and you say, ‘Yeah, that’s something we can definitely insulate. And here’s a globe valve, a strainer, a bonnet,’ and the calculations include surface area and heat loss that add up.”

As phase one and two progressed in the fall of 2017, Mike Kempske, who recently joined Veolia as a distribution manager, visited UMMC. As part of his visit to make improvements to Veolia’s portion of the medical center steam system, Kempske learned about our insulation project.

“We discussed improvements for the steam lines into the medical center,” says Kempske, “and Richie’s insulation project came up; we thought it was good to partner with him to improve the temperature of the mechanical rooms.”

According to Kempske, maintenance workers removed some of the legacy, non-reusable insulation in the mechanical rooms or it had come loose over the years. Veolia purchased reusable insulation to cover components that were the utility’s responsibility and reduce the ambient temperature in the mechanical rooms. Veolia contracted with Shannon Enterprises for the work, which it completed in the first quarter of 2018.

In the Gudelsky Building, the incoming steam and water lines are inside the small mechanical room, nine feet apart and at the same elevation. Before insulating the room with reusable blankets, the ambient temperature hovered near 100° F, which unintentionally warmed the domestic water supply line. Although the medical center treats its water with a copper-silver ionization system, we felt the elevated temperature posed a potential risk for the growth of bacteria in the water line. By decreasing the room temperature with reusable blankets placed on steam components, we reduced the potential for bacteria growth.