A look at aerogel as insulation 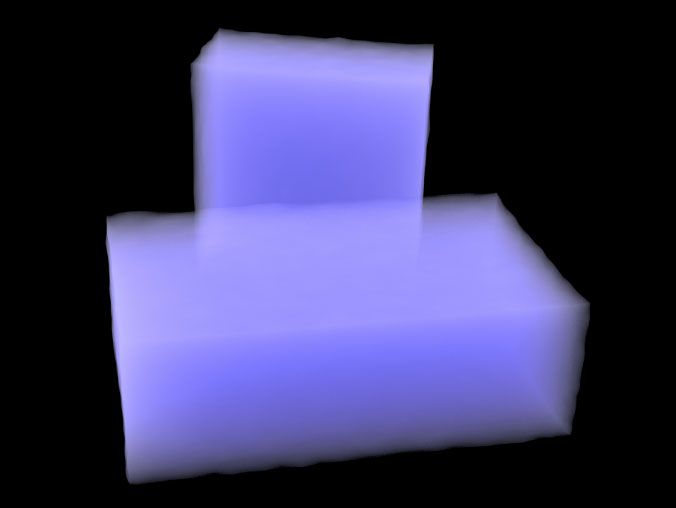 Synthetically producing amorphous silica gel and then infusing it into a fabric creates what many buyers know as aerogel insulation according to one distributor’s website. Amorphous silica appears on state hazardous substance lists for California and New Jersey. According to the website TeachEngineering,org, Samuel Stephens Kistler invented aerogel in 1931. Not unlike Kistler’s approach to inventing aerogel, some manufacturers today create aerogels by putting together a polymer and solvent, which forms a gel; they then remove the liquid and replace it with air. In some cases, manufacturers use silica, or silicon dioxide, with a solvent to make the gel, extract the fluid and insert carbon dioxide. Some aerogel manufacturers include titanium dioxide TiO2 as an ingredient, which the International Agency for Research on Cancer (IARC) classifies as a Group 2B carcinogen, possibly carcinogenic if inhaled.  A 2002 article from the Archives of Toxicology, titled “Health hazards due to the inhalation of amorphous silica,” notes “Inflammatory responses and emphysema have been described in a number of animal studies, especially in rats and monkeys.”

Some manufacturers of aerogels advocate for their use because they prevent heat transfer and are lightweight. For example, according to ExtremeTech, graphene aerogel is remarkably light, weighing about 160 grams per cubic meter.

Some aerogel insulation makers also note the material has a low K-Factor, otherwise known as thermal conductivity. K-Factor is the rate at which heat flows through insulation material. Thermal conductivity as defined by ASTM Standard C168 is “the time rate of steady state heat flow through a unit area of a homogeneous material induced by a unit temperature gradient in a direction perpendicular to that unit area.” To simplify that, K-Factor is measuring the Btus of heat flowing through an inch-thick insulation material each hour across an area one foot by one foot for every degree of Fahrenheit change. Fiberglass has a K-Factor ranging from .22 to .30. By comparison, aerogels can have a K-Factor as low as .01.

Along with aerogel’s publicized benefits, there was a report in March 2015 by the U.S. Department of Health and Human Services in response to concerns from an insulators’ union about exposure to aerogel from handling the material. According to the insulators, they received aerogel insulation on rolls and then moved it to cutting rooms where students practiced measuring, cutting, and wrapping it. The department’s investigators visited the employer’s location in Illinois to analyze airborne exposure and air samples at a training facility where workers were being taught to work with aerogel insulation. What the HHS says it found was “Airborne exposures for amorphous silica approached calculated occupational exposure limits. Most aerogel particles were respirable in size. Many interviewed participants attributed respiratory irritation and very dry skin to handling aerogel insulation. We recommended continued use of personal protective equipment per manufacturer’s safety data sheets to minimize reported health effects.” That said, due to the limited scope of this analysis (i.e., one sample from one instructor providing aerogel instruction), the HHS report states its “results may not be generalizable to other workplace settings.” However, the report also states that employers should “educate staff and students about potential upper respiratory tract irritation and drying effects from prolonged exposure to aerogel insulation.”