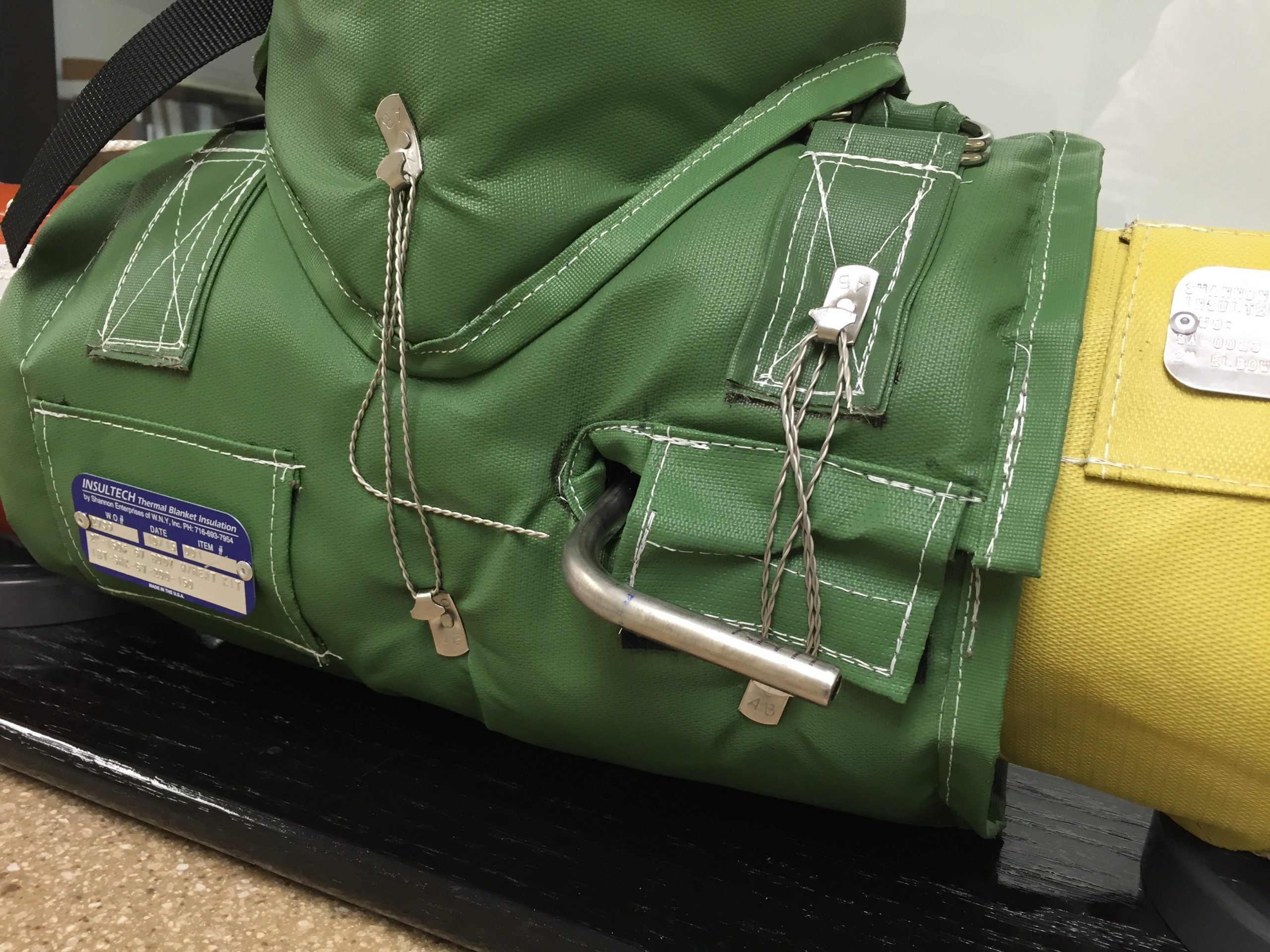 National and local media reported on the record-breaking heat wave baking Texas during the summer and stressing its beleaguered power grid, so it might seem odd to mention how elements of that same grid are at risk for freezing due to poor weatherization strategies. For decades, many Texas power plants ignored warnings to weatherize generation equipment using solutions like heat trace kits and heat tracing insulation, also known as a steam heat kit. The power plants that heeded those warnings experienced a much different outcome when the winter of 2021 brought record-setting cold. According to The Washington Post, February 2021 “proved disastrous during the record cold wave …, when 3.5 million Texans were without power at one time as temperatures dipped to minus-2 degrees in Dallas and 13 degrees in Houston.”

Garland Power & Light and Bryan Texas Utilities were two utility companies that viewed past failures and shifting climate patterns as a red alert to invest in preventative measures like heat tracing. And when bone-chilling temperatures shut down portions of the Texas grid, GP&L powered through the freezing February 2021 temperatures. By way of background, electric and steam heat trace kits and reusable heat tracing insulation protect outdoor systems, equipment, and components from the elements.

Regardless of the cause of climate change, the effect has upended the calculus by which utilities look at their investments. And facility owners, too, must rethink the cost of ensuring the delivery of energy against the likelihood of the next extreme weather event.

Facility managers can apply a steam heat kit across industries ranging from power generation and food and beverage to pharmaceuticals and hydrocarbons. Heat tracing (and reusable thermal blanket insulation for covering heat tracing to save energy) is already a critical weatherization strategy in parts of the Northern Hemisphere. But colder winters in lower latitudes of the Northern Hemisphere should make heat tracing and the associated thermal blanket insulation part of the consideration set for any critical industry and facility manager. Uninsulated valves and pipes without heat tracing risk freezing or even bursting in an extreme cold scenario. That’s why facility owners extensively use heat tracing in the northern latitudes.

A failure to weatherize caused outages

NBC News interviewed Adrian Shelley, the director of the Texas office of Public Citizen, a nonprofit consumer advocacy group, who said, “If we see a recurrence of the storm we saw last year, people should probably be worried.”

Experts and media state that the natural gas industry has pointed to Texas electric generators as the cause of the February blackouts. Gas industry professionals claim that gas slowed only after they lost electrical power at their facilities. But NBC News states a joint report by American Electric Reliability Corp. and the Federal Energy Regulatory Commission revealed “freezing temperatures were the main cause of a sharp decline in natural gas in Texas and neighboring states in the early days of the storm that triggered a cascade of outages.”

Heat tracing is an answer to Texas’ power problem

Preventing another disaster if there is another severe freeze will take weatherizing power plants but also weatherizing key elements of the system to maintain a sufficient supply of natural gas to power producers. In areas of the world that do not regularly see freezing temperatures, like Texas as well as portions of southern Europe and the United States, facility owners are less inclined to invest in heat tracing. Not doing so poses risks like system failures due to an unexpected and extreme weather event. The polar vortex and winter storm in Texas combined to create days of below freezing weather over much of the state. Many power-generating plants, natural gas componentry, and water pipes failed due to the freezing temperatures.

But the utilities that managed to stay in operation used solutions like Shannon’s Steam Heat Kit, or steam coil assembly. Shannon manufactures its Steam Heat Kit with a CAD system to maximize the surface area being traced with tubing and minimize installation time by mirroring the geometry of the component or heavy equipment being wrapped. Shannon makes its Steam Heat Kits from either 304 or 316 stainless steel seamless tubing to withstand harsh weather.

Shannon places the inlet and outlet connections for the Steam Heat Kits at the mating flange center point, allowing a mechanic to install the kit with minimal effort. Since Shannon configures every kit for the component it is meant to protect, mechanics can slip the kit into place without damaging either kit or component. Delivering a custom-designed kit to workers means they no longer have to fashion a heat trace kit from scratch with tools on the job site, which wastes time bending tubes, making errors, or using extra material. For commonly sold steam components like gate and control valves, Shannon has standard off-the-shelf kits ready to deliver. Customers can buy any kit with or without a custom Shannon INSULTECH® thermal insulation blanket.

If you’re interested in purchasing a Steam Heat Kit, learning more about how these kits work, or discussing a weatherization strategy, please contact us today.