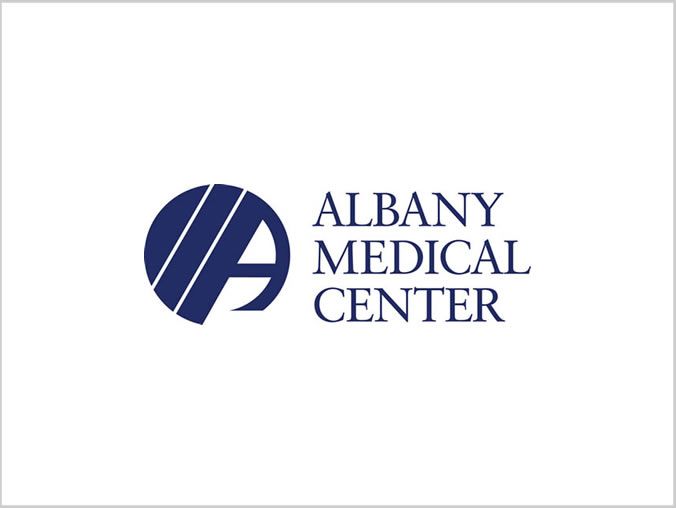 The energy survey showed we could insulate the entire system with reusable blankets and achieve a payback in 18 months; that ultimately became 23 months due to the dropping cost of fuel, but still a very good payback.

Initially, the medical center purchased reusable blankets as part of a pilot project for steam components within a single mechanical room. The energy savings from these blankets spurred the center’s facilities engineering department to request an energy survey for the district system. Shannon’s energy survey team calculated that Albany Medical Center would save 9.8 billion BTUs per year by installing custom-fit reusable blankets across the medical center’s district heating system.

“The energy survey showed we could insulate the entire system with reusable blankets and achieve a payback in 18 months; that ultimately became 23 months due to the dropping cost of fuel, but still a very good payback,” said Karen Seward, director of Facilities Engineering for Albany Medical Center.

“People budget for fuel costs. But they don’t always think about the initial outlay for reusable blankets as something that will pay for itself and make them money into the future,” adds Seward.

Shannon’s team precisely measured the center’s steam system and engineered and installed reusable INSULTECH® blankets for approximately 500 components ranging from pipes to butterfly valves and strainers to safety relief valves. The blankets for the pilot project adhered to Shannon specification LT450SS, which calls for a custom-fit, pre-engineered insulation system designed to save energy and retain radiant heat.

“Most universities and healthcare systems have tackled energy-efficiency projects such as improving lighting and auditing the building envelope,” said Frank Kovacs, president of Shannon. “Reusable insulation that’s engineered and installed correctly is the next, big area of energy savings for employers. The energy savings makes the cost of ownership little to none.”

The success of the project has led to a second-phase at Albany Medical Center’s South Clinical Campus, located approximately one mile southwest of the main campus. In phase two, Shannon will soon install additional reusable insulation blankets, which also meet Shannon technical specification LT450SS. After surveying the South Clinical Campus, Shannon and its manufacturer’s representative, Technology Plus LLC, worked with National Grid to secure a utility credit for the South Campus reusable insulation project, which is predicted to save 2.9 billion BTUs per year.